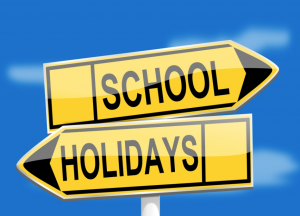 The contentious issue of holidays in term time has been further thrown into confusion by the high court judgement last week that supported Jon Platt’s decision not to pay the fine imposed on him by his local authority for taking his daughter out of school in term time.

As a school we recognise how difficult this area is to navigate and the problems it can cause between school and home. We have a duty to enforce the regulations set out by the Department for Education which came into effect in September 2013. These regulations state that absence can only be authorised in ‘exceptional circumstances’ and in most cases family holiday should not be regarded as an exceptional circumstance. Prior to September 2013, head teachers could authorise up to 10 days absence. Even then, this absence was supposed to be for ‘special circumstances’, the difference being that there was no specific requirement that family holiday could not be authorised.

At New Marske Primary school we take a common sense approach to holidays within term time and are supported in this approach by the local authority. We know that pupils who spend more time in school, do better than those who do not. Regular attendance is a key factor in the academic success a child can have. As stated in our leave of absence application form, pupils have to attend school for 190 days, with a further 175 days being available throughout the year for holidays to be taken.

The key fact about the recent high court judgement is that they supported the point that if a child has regular attendance and a holiday is taken, no further action can be taken. This is something we agree with and is supported by the local authority.

If a warning letter has been issued due to a previous unauthorised absence and attendance is low, the school will recommend a fine be issued. This common sense approach means that parents who do take their children out of school during term time, have a number of warnings that the absence cannot be authorised and further action could be taken.

It is important to note that when a school looks at attendance, the overall attendance figure is a measure of how many days they are at school. When looking at what action will be taken when dealing with unauthorised absence, this figure looks at attendance in the last 12 months. Any days when a child is off due to illness or a medical appointment, even though these are authorised, count in their overall attendance figure. Over the course of a whole year a child with an attendance of 95% has missed 10 days at school, or two weeks of learning.

As a school we recognise that the difference in costs between taking a holiday in term time or during the school holidays are significantly different. Parents can save a large amount of money by taking their holiday in the last week of a term compared to the first week of the school holidays, but as a school we have a duty to ensure that our pupils are in school taking part in engaging, interesting lessons on the 190 days they should be attending. 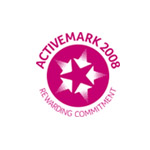 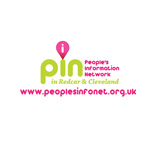 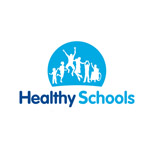